CareFlight crews care for over 7,000 patients in the NT every year.

These crews are not only skilled clinicians and aviators, they are also required to maintain a high level of fitness to ensure they can reach and treat patients in the tropical climate and across the rugged terrain of the Top End.

The CareFlight Territory Challenge is your chance to support them by getting active every day in April. Our expert personal trainer, Cobi Head, has designed a 30 day training program for you to complete whether you're a beginner or advanced athlete.

Check out the program here and get ready to be as fit as the Top End heroes of CareFlight in April. 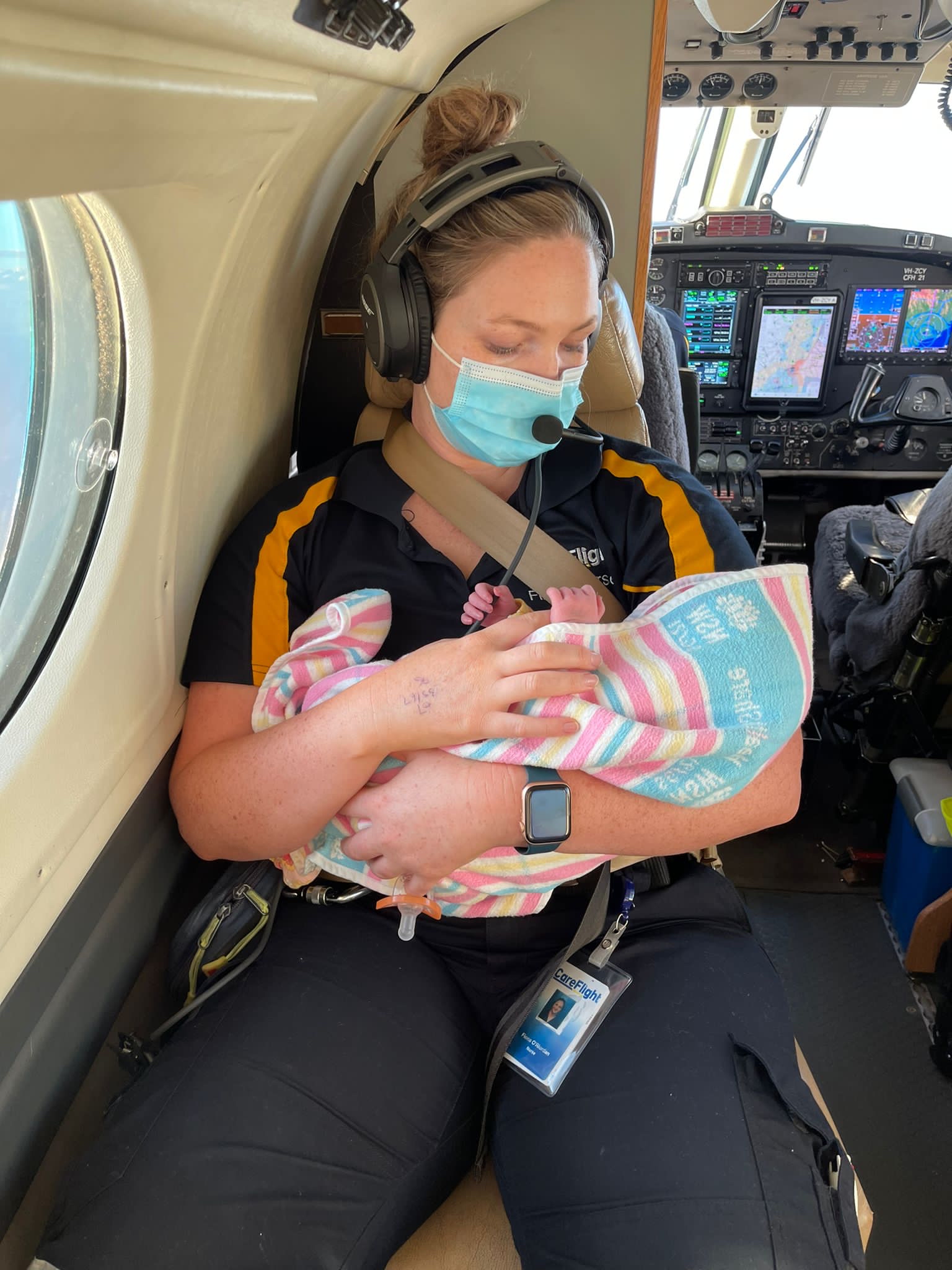 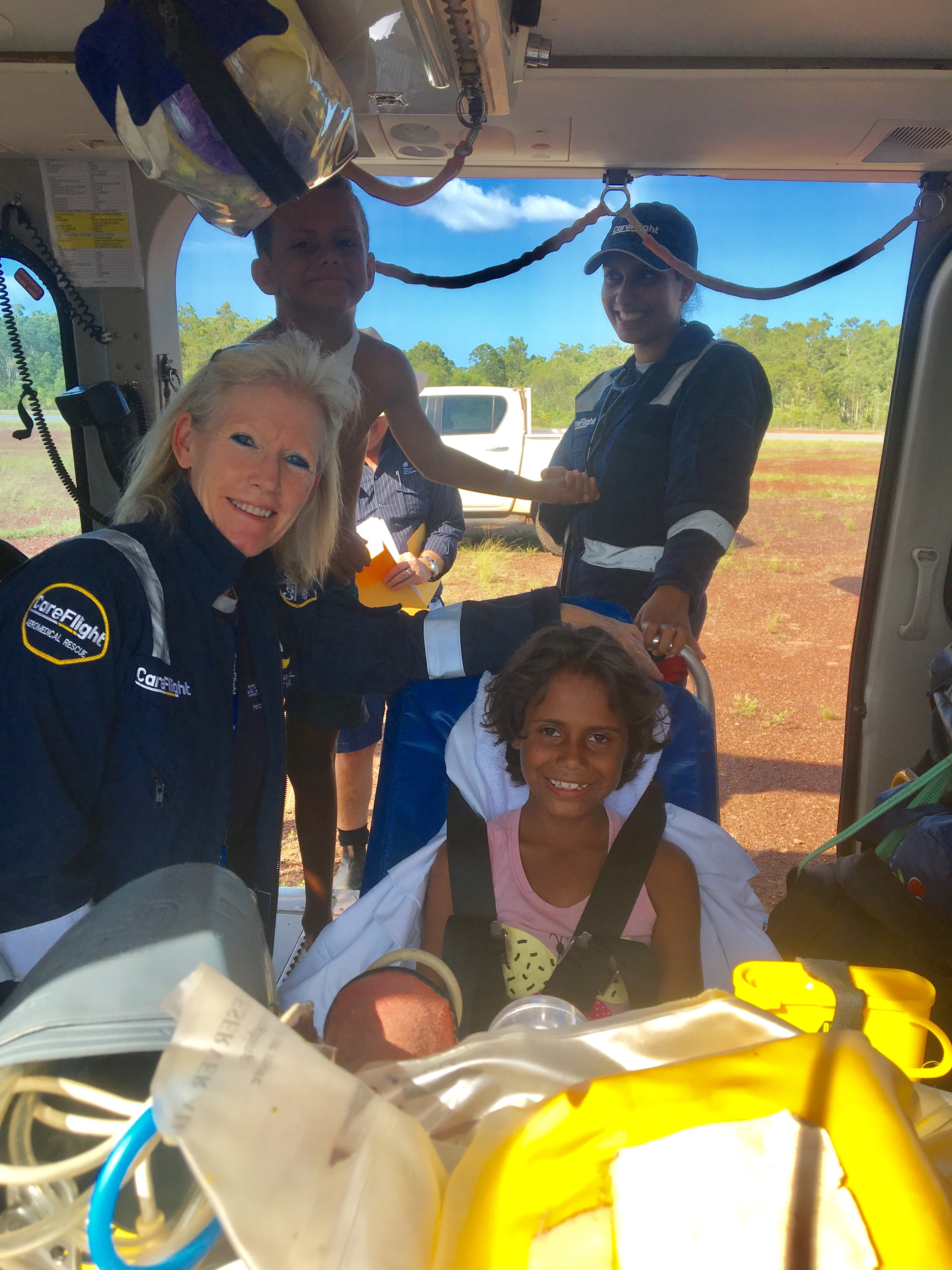 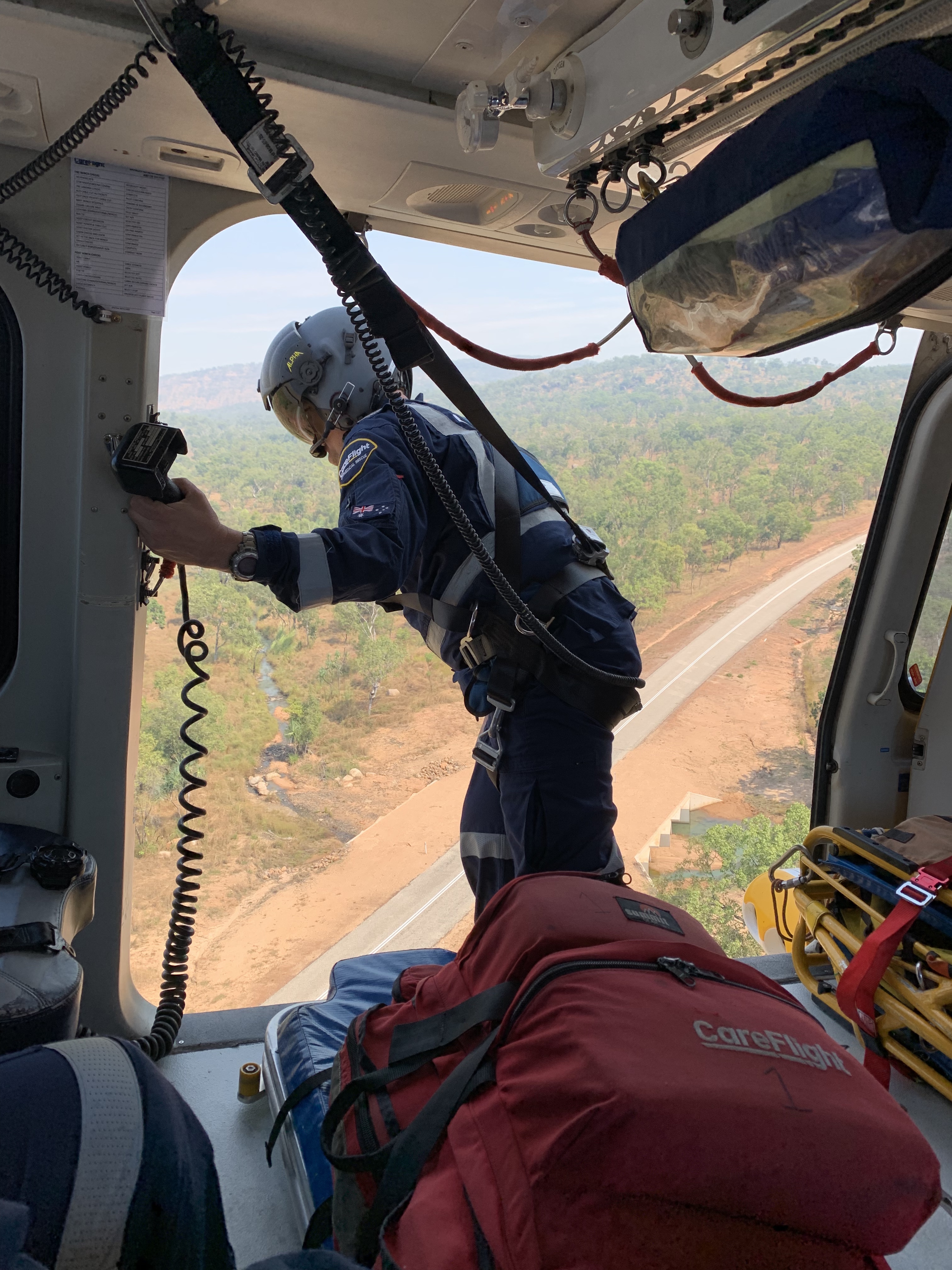 The CareFlight Territory Challenge has its own Personal Trainer. 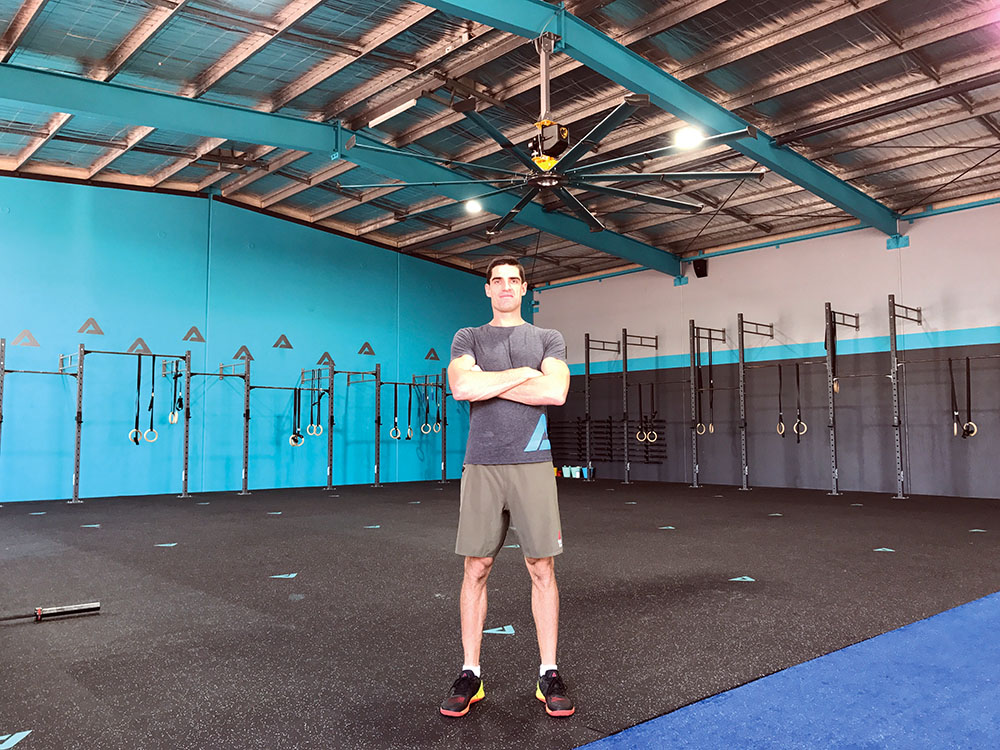 Cobi's passion is helping you, wherever you are right now, improve your health, happiness and performance. We all have different goals, aspirations and needs, and are all starting from somewhere completely different. If you want to be better, Cobi can help.

Cobi started his fitness career after a few years as a Rifleman in the Australian Army, completing a Combat Fitness Leaders Course in 2007. Then in 2008 transferred over to become an Army Physical Training Instructor.

Falling in love with Darwin, the lifestyle, the climate and the people, Cobi opened up CrossFit Abode in Darwin in 2017 and left full time Army in 2018. A few years later, after the success of CrossFit Abode, opened a second facility in Palmerston, CrossFit Abode South.

Cobi runs some of the most successful gyms in the country, having an incredible ability to help anyone find a passion and love for health and fitness. Sometimes we put our health and happiness second to everything else, when we do this for long enough the thought of starting anything to reign or improve it can seem like the most terrifying thing in the world.

Cobi and his team can help you start slow and easy and gradually progress, little by little, and before you know it you are doing things you never thought possible. By focusing on an inclusive culture, professional and fun environment, no matter where you are at in your fitness journey, you will find your second home at CrossFit Abode.

Not in the Territory? CrossFit have gyms all over Australia - search 'CrossFit near me' online to find your nearest location. 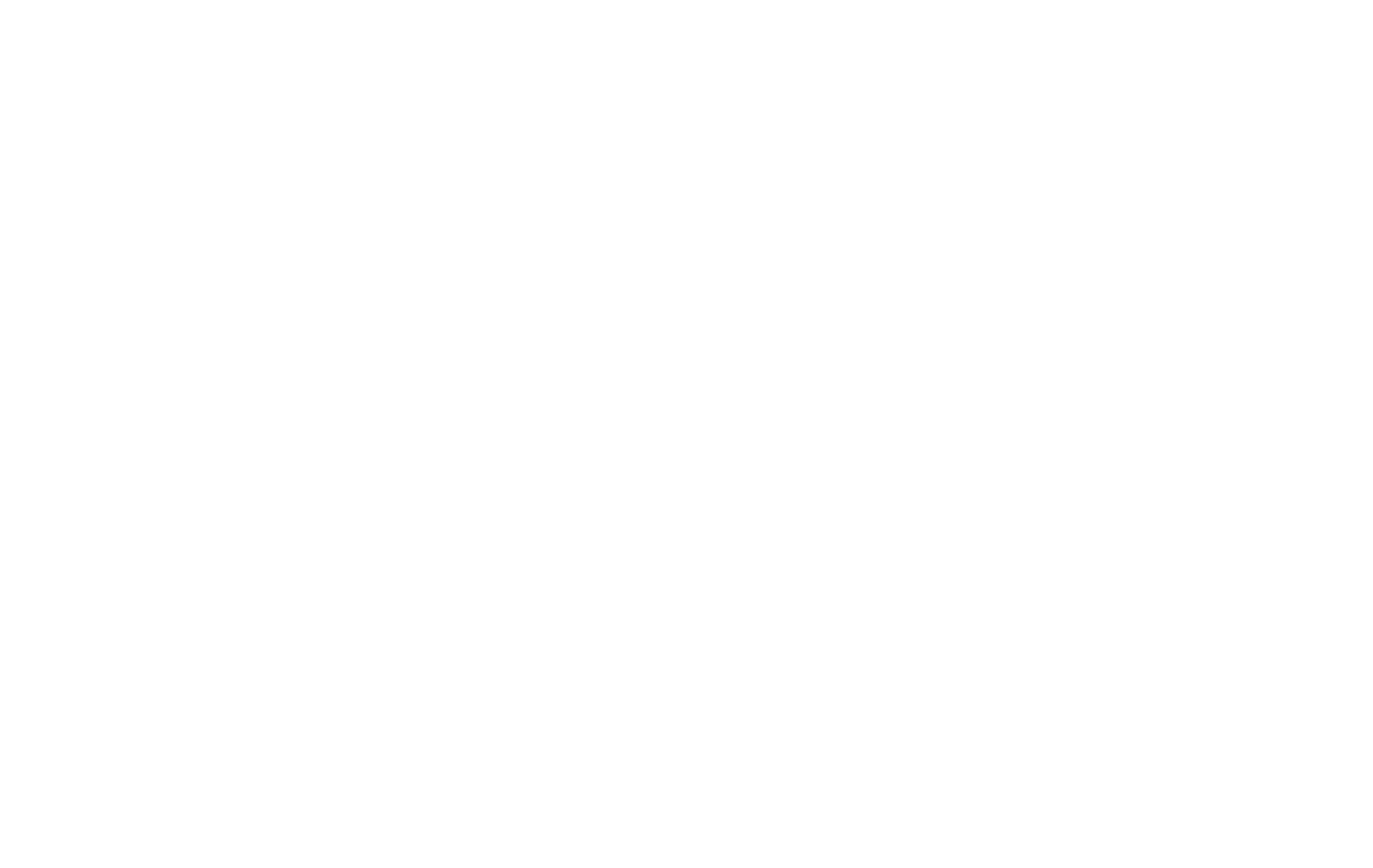